HOW TIGHT CALVES CAN LEAD TO BUNION PAIN 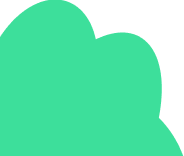 The prevalence of bunions, formally known as Hallicus Abductovalgus, is ever growing in Australia. With almost a quarter of the population between the ages of 18-65 stating that they experience some sort of deviation or pain in the first toe joint and over 35% in the population of 65+ (Nix, Sheree, Bill 2010). But why does the prevalence of bunions continue to rise, especially so in females compared to males (30% and 13% respectively).

Bunions are often misunderstood by the general population, who often believe that the bump they are experiencing and seeing is a bone growth, and sometimes it can be. But a true bunion is a deviation or shifting of the first metatarsal bone, so that it makes a bony prominence (the bump) on the inside of the foot.

But why does this happen? Well it’s a compensation method by the body to accommodate for a lack of movement or range in one particular region of the body. Basically, there is a given amount of force somewhere along the chain and that has to be redistributed somewhere in the chain, and most often than not, it’s in the big toe joint.

So what does this have to do with the calves? This is where lack of range comes into play. During the gait cycle (the normal walking cycle), the ankle joint requires a minimum of 10 degrees of range to propel you forward but if you don’t have that range available, one method of compensation is to come off the inside of your foot, helping to promote that bunion formation.

There are several things you can do to help though!

Davis’ Law states Davis’s Law states, “Ligaments, or any soft tissue, when put under a moderate degree of tension, if that tension is unremitting, will elongate by the addition of new material”. Which means that tissue overtime will adapt to a new length. So by stretching out those tight calves, you can lengthen the tissue, reducing need for compensation. Check out our calf stretch video by clicking here.

Again, scientifically proven, dry needling is an effective method of increasing range of motion, in comparison to placebo (Rodrigeuz-Mansilla 2016)

Follow us on Facebook to check out the video on some techniques you can do at home to relieve the pain. Here’s a link to some of our other blogs on bunion related topics. Or give us a call on 9569 5145 or book online here, for a personalised plan tailored for you to get you back into action.

PrevPreviousBUNION PAIN, GO AWAY, NEVER COME BACK ANOTHER DAY
NextLATERAL ANKLE SPRAINS PART 1: WHAT EXACTLY IS AN ANKLE SPRAIN?Next 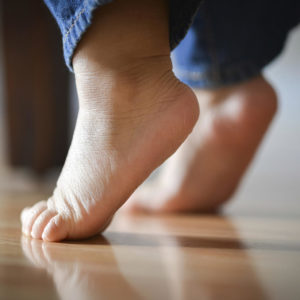 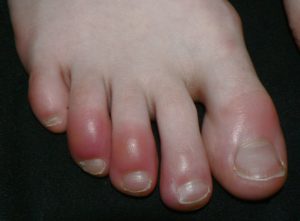 CHILBLAINS – WHAT IT IS AND WHAT YOU NEED TO KNOW 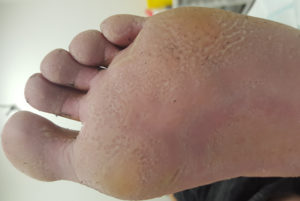 EVERYTHING YOU NEED TO KNOW ABOUT PITTED KERATOLYSIS